Expresate was developed in direct response to the high incidence of deaths by suicide among older adults 50+ in the island. More than 85% of all deaths by suicide in Puerto Rico are among the age groups of 50 plus.

Tell us about your center’s project, program or initiative that you would like to Spotlight.

Expresate, a suicide prevention educational campaign for our LGBT+ Older Adults can be considered a community connection and empowerment. Why was the project/initiative/program implemented? What was the need or gap and how did it help bridge that need/gap?

Expresate was developed in direct response to the high incidence of deaths by suicide among older adults 50+ in the island. More than 85% of all deaths by suicide in Puerto Rico are among the age groups of 50 plus; each year we have between 256 to 341 deaths by suicide and different from continental US almost all of these deaths are among older adults forty and above. The government Commission focused on Suicide Prevention hasn’t developed an educational campaign focused on the adult and instead has spent millions of dollars on youth without reflecting any public health statistics related to it.

One could argue that there are no deaths by suicide because of this educational campaign but for the last ten to fifteen years, deaths by suicide in the country have been among older adults. Since 2017, these rates are increasing even more. SAGE Puerto Rico and Waves Ahead developed this educational campaign to educate constituents that are LGBT+ living in isolation, anxiety, and depression that they are not alone and the the important thing to do is to express themselves and seek help, hence Expresate (express in Spanish) Puerto Rico!

Who does this project/initiative/program benefit?

This educational initiative benefits all individuals specially focused on the LGBT+ older adult.

How and when was this project/initiative/program initiated?

This initiative begun May 2020 on radio spots, billboards, and posters on local pharmacies. COVID made us reimagine this educational campaign so we started by recording a radio public service announcement that was used on radio and on loud speakers that would go around all neighborhoods in the southwest and metro areas. Posters were developed and placed in all local community-based pharmacies and food markets.

What key components made this project/initiative/program a success?

What challenges/roadblocks did you experience during the implementation and how did you overcome them?

The biggest roadblock was financial and COVID. We had a small budget to begin the campaign so our outreach was limited; we just received some funds to increase the outreach but this campaign should continue long-term. The lack of information in the island exists and government continues to avoid the issue. COVID impacted our plan so we needed to modify our campaign to add the loud community speakers and reduce our billboards, as folks were under quarantine in their homes. We used the funds from the Queer as Folk fundraising event that CenterLink facilitated for us to receive towards the expenses associated with this campaign.

How has this impacted your center’s operations and local community?

Expresate Puerto Rico has increased the number of individuals who have learned about our Centers and our services. More individuals are seeking help and more individuals have called radio stations talking about their suicide attempts and their issue. We must continue to educate society and take away the stigma associated with talking about our mental health issues including suicide attempts. SAGE NYC also conducted the campaign during June and July 2020 as there is a high population of Puerto Ricans that travel between NY and PR. What are the next steps?

We will continue the campaign in March 2021 throughout the summer and pride month of May and June.

How could other centers learn from this?

If government doesnt react to a problem impacting our LGBT+ community, we must initiated. Grassroots movements and educational campaigns work. Expresate Puerto Rico is a good example of this. This educational campaign can be adapted to other states with LGBT+ older adults, not just Puerto Ricans.

We need to thank NYC Department of Aging for listening and understanding the importance of our work. SAGE NYC for working collaboratively with us to develop and implement the campaign.

Tell us about your center’s project, program or initiative that you... 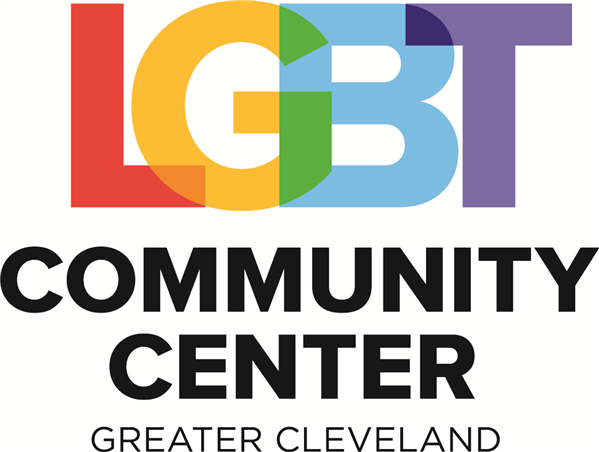