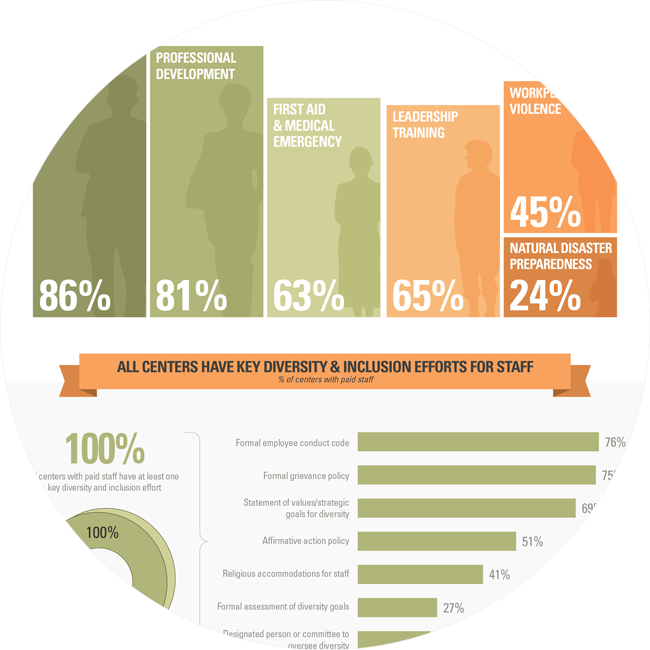 AROUND THE COUNTRY, LGBT COMMUNITY CENTERS SERVE MORE THAN 40,000 PEOPLE EACH WEEK

Fort Lauderdale, FL - August 7, 2018 - For many lesbian, gay, bisexual, and transgender (LGBT) people, LGBT community centers are a critical and sometimes the only local source of targeted social, educational, and health services. According to a new report released today from MAP and CenterLink, The 2018 LGBT Community Center Survey Report: Assessing the Capacity and Programs of Lesbian, Gay, Bisexual, and Transgender Community Centers, these centers are often understaffed, underfunded, and under resourced, yet they serve more than 40,000 people each week and provide targeted referrals to nearly 5,500 people. Surveying 128 centers located in 40 states, the District of Columbia, and Puerto Rico, the sixth edition of the report provides a crucial snapshot of the centers that provide vital services, programs, and advocacy for LGBT people.

The report found that the 113 centers that reported 2017 revenue data have combined revenue of $226.7 million, with both large and small centers reporting an increase over the previous year. However, the report also found centers faced significant challenges, such as a lack of resources and paid staff—particularly among smaller centers.

“LGBT community centers are incredibly resilient. Not only do these centers provide critical direct services despite a daunting lack of resources, they are also active advocates on behalf of their members,” said Naomi Goldberg, MAP Policy Director. “Investing in LGBT community centers—particularly smaller centers—is an effective way to support LGBT people across the United States.” The report found that 93% of centers are actively working to advance policy change at federal, state, and local levels.

Key findings from the report include:

“Data can tell a unique story, and it can help strengthen our community’s collective impact,” said Lora Tucker, CEO of CenterLink. “My hope is that this 2018 Community Center Survey Report can make a difference as we work at the grassroots level to ensure that all LGBTQ people have the opportunity to live happy and healthy lives in communities that honor and support their full participation.”

Given the critical role of LGBT community centers in areas of the country with few other resources for LGBT people, and the large gulf between large centers and small centers, the report finds that small centers, in particular, are in critical need of additional financial support. The report concludes with the recommendation that investing in these centers is a targeted and focused way to increase the infrastructure of the LGBT movement and the support for LGBT people living across the country.

The 2018 Community Center Survey is the sixth biennial survey of LGBT community centers across the United States. In March 2018, MAP and CenterLink sent an online survey to 219 community centers identified by CenterLink. To read the full report, visit https://www.lgbtcenters.org/Assets//Documents/CC-Surveys/community-center-2018-04-5.pdf. 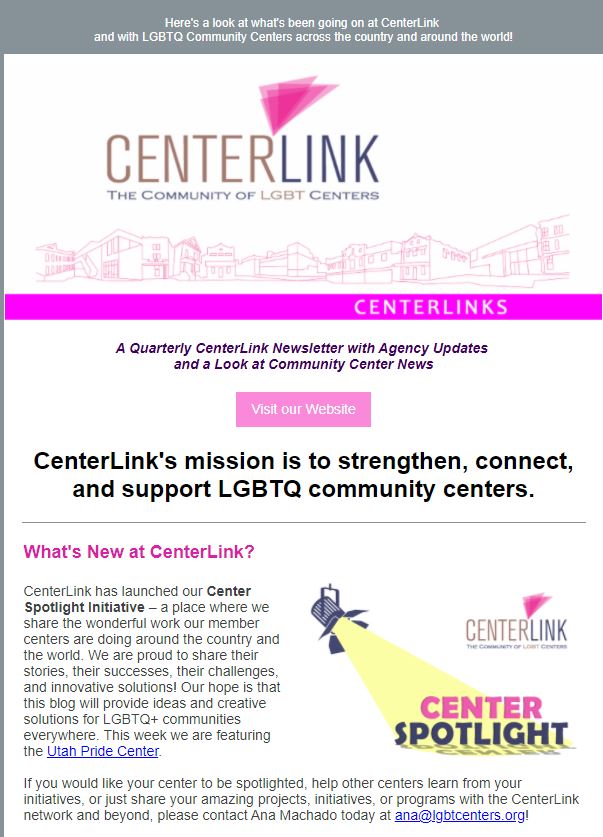 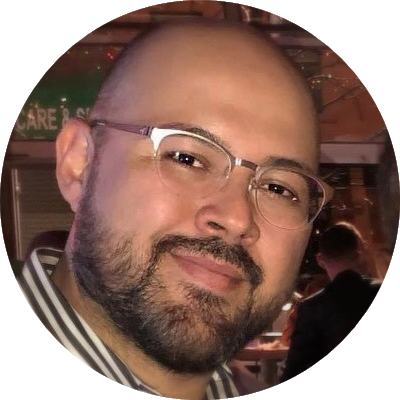